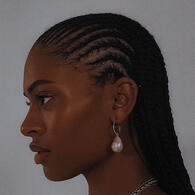 What Wattpad means to me

Wattpad is my safe space, it’s my diary of sorts because I can write my deepest darkest secrets in disguise of my characters. Wattpad is my home.

At Saint Andrew’s Catholic school for girls nothing is as it seems....

When wealthy teenager Violette Grey is sent away to a the most prestigious catholic school in America by her parents, she encounters several mysteries but nothing is quite as puzzling as the enigma that is Sebastiàn Blackwood.

Lips of honey and eyes of fire.
Armani Nnandi was always the good girl.

She was always the girl with the perfect grades, the one who never broke the rules and almost never went out. Her parents expected nothing less of perfection from her and she'd always known it, what kind of daughter would she be if she were to ever let them down?

But what happens when she gets cast away to one of the most prestigious art academies in France all on her own, no parents, no rules and all the freedom she could've ever asked for.

Armani made herself and her parents one simple promise, no boys until after college. But that was until she found herself entangled in the beautiful chaos that was River Kennedy. It was clear that River Kennedy was one of God's favorites, with silvery blue eyes and looks that could kill- he was art. But every masterpiece has a story behind it, and River's happened to be crashing into him and drowning him all at once. 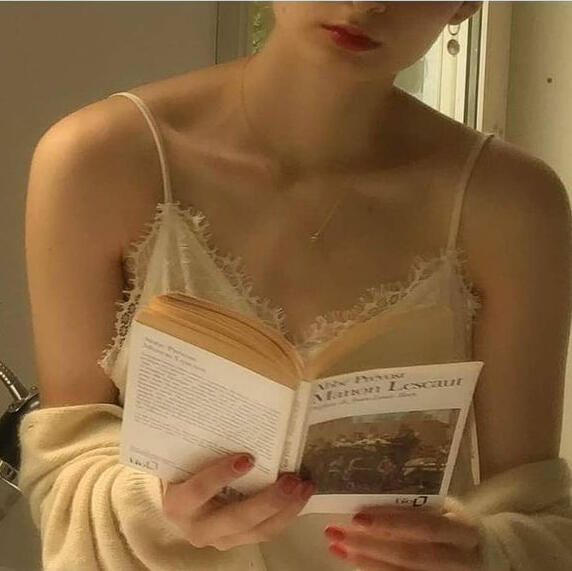